Why our Economic System in not Sustainable

This TED talk shows how our existing property rights system necessarily triggers rising rent payments, thus creating rising inequality of wealth and income. The increasing money flows are used by the rich to invest in all kinds of fixed assets. But mass incomes lag behind. So overcapacities are created, a wedge is formed between offer and demand: a bubble forms and an inevitable bust follows. This is where the world economy now is heading for: Sooner or later we will see a very deep recession if not worse. We could avoid a coming depression by quite simple political measures: by reducing inequality that has built up during the last 35 years.

Prof. Dr. Christian Kreiss was an investment banker for seven years before becoming professor for finance at Aalen University in 2002. Today he is strongly committed to change our economic system which, in his eyes, is not only unfair but also unsustainable. 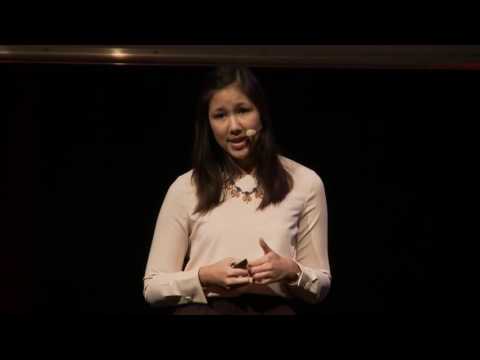 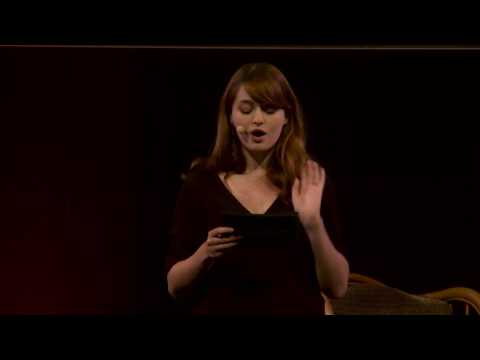 Twenty-five percent of women in Germany will experience physical and/or sexual violence. One in five women and one in thirteen men in the United States will be raped at least once in her lifetime. More than 1 in 10 girls worldwide have experience forced sexual acts. Most commonly not, as many think, from instable and […]